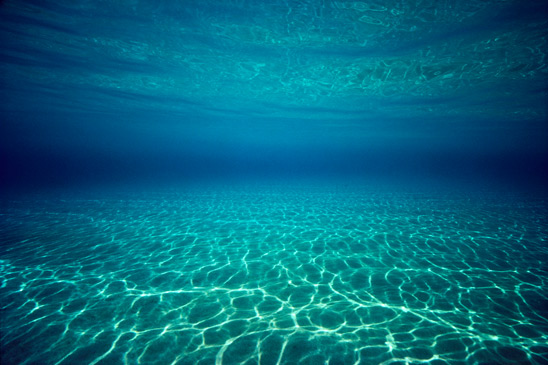 When a species goes extinct, it does so quietly. However, that loss rings loudly throughout the ecosystems and food webs, permanently altering the way other creatures live, including humans. In a world where many people are extraordinarily removed from the plight of the other species that co-exist with us, it’s hard to put into the context of daily life what this means or why it matters. Extinction is the single most permanent consequence of a mismanaged planet-the loss of an entire species- and its billion plus year history, forever. Science can’t currently bring a species back and another species cannot be engineered to properly fill its niche. Humans have evolved and thrive in co-existence with creatures that provide ecosystem services-the unique set of characteristics and benefits a species brings to the planet. The problem we now face is, with continued loss of species, comes a loss of ecosystem services humans are reliant on. This loss creates an uncertain future for us and the animals we share the planet with. Ocean animals offer ecosystem services and benefits to the rest of the world that are vitally important, yet most people are completely unaware of their immense importance. Once lost to extinction, as happened with the Stellar’s sea cow, Caribbean monk seal and sea mink, these animals can only be found in books and blogs as relics of a once-thriving ecosystem.

Steller’s sea cow, a member of the family Sirenia, related to manatees and dugongs, was only just discovered in 1741 by Russian hunters that shipwrecked near what is known today as Bering Island (the ship was under the command of Captain Vitus Bering). The hunters discovered that, due to the incredible size of the sea cow (32 feet long and up to 24,000 pounds), they could survive off of its meat for days, even months. Once they returned home, word spread of the sea cow’s delicious flesh and the ability of these animals to sustain an entire crew, which led to expeditions for the meat and leather of the animal. By 1768, the last sea cow was killed, a remarkable 27 years after discovery by Captain Bering and his crew. Research has suggested that the hunting for sea otters at the same time could have contributed to the sea cow’s swift demise (sea otters eat sea urchins, which without predators would eat the kelp needed by sea cows). Though this could have contributed, more recent studies have shown that the intense hunting pressure exerted on the sea cows, combined with their extremely small range, was more than enough to cause their extinction.

Sea minks, related to the American mink and a member of the Mustela genus, was once found along the North American Atlantic coast, up to Nova Scotia. There was a long history of hunting pressure on the sea mink for its fur by European settlers, which ultimately led to its extinction. It is thought the Native Americans who lived within the sea mink’s range had been hunting the animal before the European settlers arrived, though it is unlikely that their hunting methods would have led to extinction of the species. The last known sea mink was taken from an island in Maine in 1880 and the species was classified as extinct later that year.

Even though extinction rates of marine species are lower than those for terrestrial species, we have many examples of extinctions in the ocean. Extinction is a very real consequence of human’s mismanagement of natural ecosystems. It is simply not possible to take endlessly from the ocean, destroy its habitats and pollute its waters without repercussions. Now, for the first time in history we, as a single species, are threatening life globally. Extinction rates are now likely 1000x greater than ‘natural’ or background extinction rates. Despite this, there is hope, but only if we act quickly and decisively to secure protection for these species. If we take steps to reduce our impact and protect the animals and habitat we value and deeply rely on, they can thrive once again!

In order to protect the ocean and all of its biodiversity, Marine Conservation Institute has developed the Global Ocean Refuge System (GLORES), a cost-effective and science-based solution aimed at giving refuge to marine life from the effects climate change, overfishing and pollution through strategically placed marine protected areas. Learn more here.

The cover photo for this blog is courtesy of our GLORES partner photographer David Doubilet. See more of his work here.