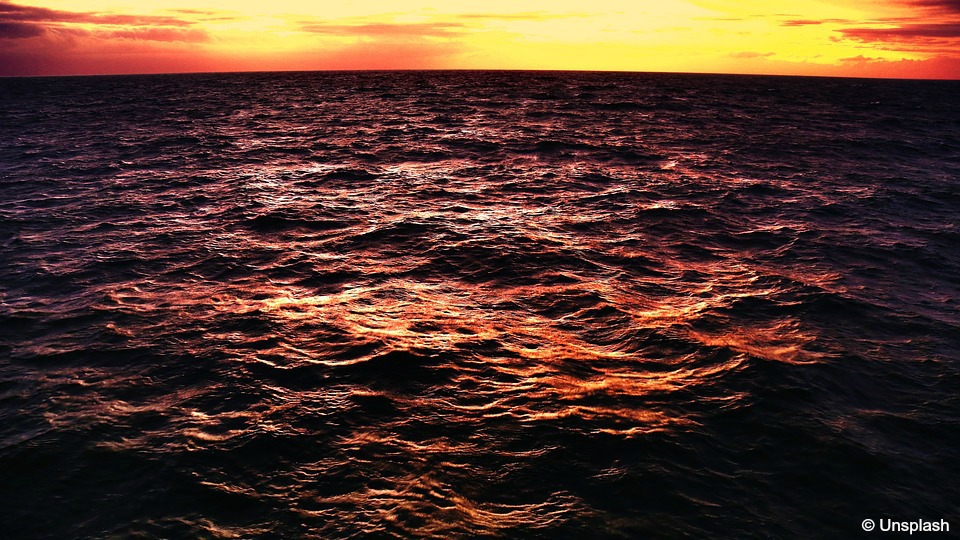 The high seas are the area of ocean beyond national jurisdiction, where laws are hard to come by and criminals are even harder to catch. Marine life and those forced into labor on illegal fishing vessels ultimately suffer the most from this lack of accountability. Solving the problem of illegal fishing, over-fishing and a lack of a mechanism to protect marine life in the high seas is possible, but it will not be a quick or easy fix. Read on and you will learn that conservation of the high seas is complicated but necessary if we are serious about maintaining the biological diversity of the world’s ocean.

The high seas constitute ocean area beyond a country’s exclusive economic zone (EEZ), which the United Nations Convention on the Law of the Sea (UNCLOS) defines as being 200-nautical-miles from a nation’s coastal zone. This leaves approximately two-thirds of the global marine environment (64% of the ocean! [1]) without permanent protection because there is currently no instrument for creating marine protected areas (MPAs) for most of the high seas.

Without a framework to create MPAs on the high seas, trying to safeguard marine life in this region under the current structure of UNCLOS is convoluted at best. The high seas host an incredible amount of biodiversity and many unique habitats that desperately need protection. In fact, much of the ocean that falls outside of national jurisdiction hasn’t been adequately explored, leaving potentially millions of species without any protection against commercial and illegal fishing vessels, ocean noise pollution, deep-sea mining and other activities. Thankfully this could all change with a new, legally binding treaty under the United Nations Convention on the Law of the Sea that will protect biological diversity in the high seas and seabed.

A “tragedy of the commons”

While we may be able to traverse the ocean now, centuries ago the ocean was seen as too dangerous and too big to ever cause damage to, making over-fishing of marine life or destruction of ocean habitat a non-issue. However, as boats were built sturdier, population and trade increased and fear of the seas waned, it became evident to world leaders that extending national sovereignty over large portions of the ocean would be difficult. So, in 1609 a treaty entitled ‘freedom of the seas’ was drafted, giving open access to the ocean and everything within the waters to everyone, without any control of use or access by a governing body [2].  We are now seeing the consequences of allowing the high seas to be treated as a common resource to be exploited by all. While great progress was made with the creation of the UNCLOS agreement in the 1980s, we still have a long way to go to achieve meaningful conservation and sustainable management of the high seas.

The high seas have become a textbook example of a “tragedy of the commons,” as scientists and fishery managers have watched populations of top predators (sharks), endangered species (sea turtles) and species highly prized for consumption (bluefin tuna) dwindle. In situations with global commons where there is little communication and trust, competing interests between involved parties and a lack of partnership can result in over use of a resource (i.e., marine life) to maximize on return until it is no longer profitable [3].

Biodiversity is critical for healthy oceans and often times not considered when it comes to managing marine life on the high seas [4]. The high seas cannot be solely managed for fisheries [4]; the ocean needs a wealth of biodiversity to flourish. Science has repeatedly shown that the best path for maintaining and truly recovering the biological diversity in the oceans is to protect it strongly and permanently [4].

The Future of High Seas Conservation

The world we live in relies on trade between countries and seafood as a primary source of protein and calories for many people.  Thankfully there are various means to restore vitality and biodiversity to this region of our planet that accounts for 50% of the Earth’s surface [4]. The best way to enact conservation policy in the high seas is through a systemic, ecosystem-based approach [2] where protection of ecologically significant areas starts on a regional basis while maintaining a focus not just on one species, but on the habitat, migratory patterns and species-interactions of an entire marine community. A positive side-effect of this model is that large marine areas with strong protection have been shown to have a spill-over effect, increasing fish numbers outside of the protected area allowing for profitable fisheries [3]. Protecting biologically significant areas on the high seas, such as deep-sea seamounts and ocean ridges that are home to corals nurseries for important marine life, is an essential conservation step to take.

Global agreements also serve an important role in setting goals for the high seas. An important, landmark step in the right direction was taken by the United Nations in 2015 to develop an international legally binding document under UNCLOS on the conservation and sustainable use of marine biological diversity in areas beyond national jurisdiction. An international treaty will supply the framework and means by which biodiversity can realistically be protected on the high seas and help reach the goal recommended by scientists to protect 30% of the world’s ocean by 2030 to prevent mass loss of biodiversity.

Though reaching an agreement is certainly different than implementing it, the preparatory committee charged with making recommendations to the United Nations General Assembly (UNGA) made great progress in their first meeting in the Spring of 2016 by diving into the details of critical elements of the treaty and agreeing upon the urgent need for an international means of establishing protection for biodiversity in the high seas. The preparatory committee will continue to deliberate and refine their recommendations for the UNGA through 2017.

The high seas have been called the ‘last frontier’ [2], and if there is anything history has taught us about frontiers, it’s that we have either the ability to protect and manage the abundance nature provides or drive it to an impoverished state. While our historic track record supports the latter, we have a chance to change the course we’ve set for the oceans and protect important habitats and marine life. As a founding member of the High Seas Alliance, Marine Conservation Institute encourages strong protection of the high seas and actively supports the goal to establish an international treaty to conserve the biodiversity of high seas! The second meeting of the preparatory committee is August 26- September 9, 2016, stay up to date at the UN website: http://www.un.org/depts/los/biodiversity/prepcom.htm

Marine Conservation Institute, a founding member of the High Seas Alliance, supports protection in the high seas by striving to protect 30% of the ocean by 2030 with the Global Ocean Refuge System (GLORES)! Read more on GLORES here: https://globaloceanrefuge.org/about/

2 thoughts on “Tragedy and Hope on the High Seas”