Over one million square miles of global ocean were protected in 2016! Here are our 6 favorite new protected areas! 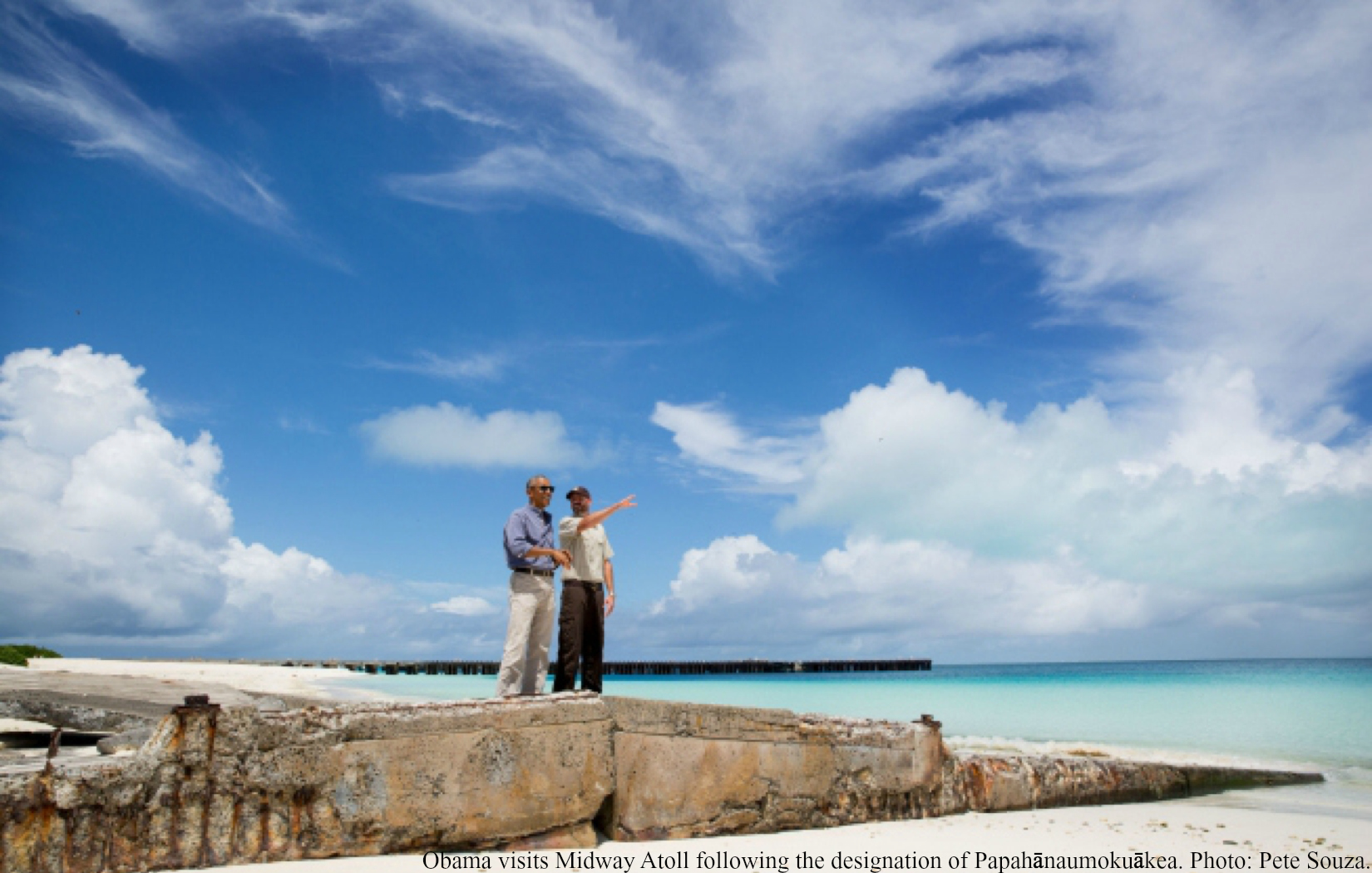 President Obama expanded this marine monument from 139,818 to 582,578 square miles, making it the world’s largest protected area at the time. Papahānaumokuākea is home to more than 7,000 species, a quarter of which are endemic, or found nowhere else on Earth; some have only recently been discovered. 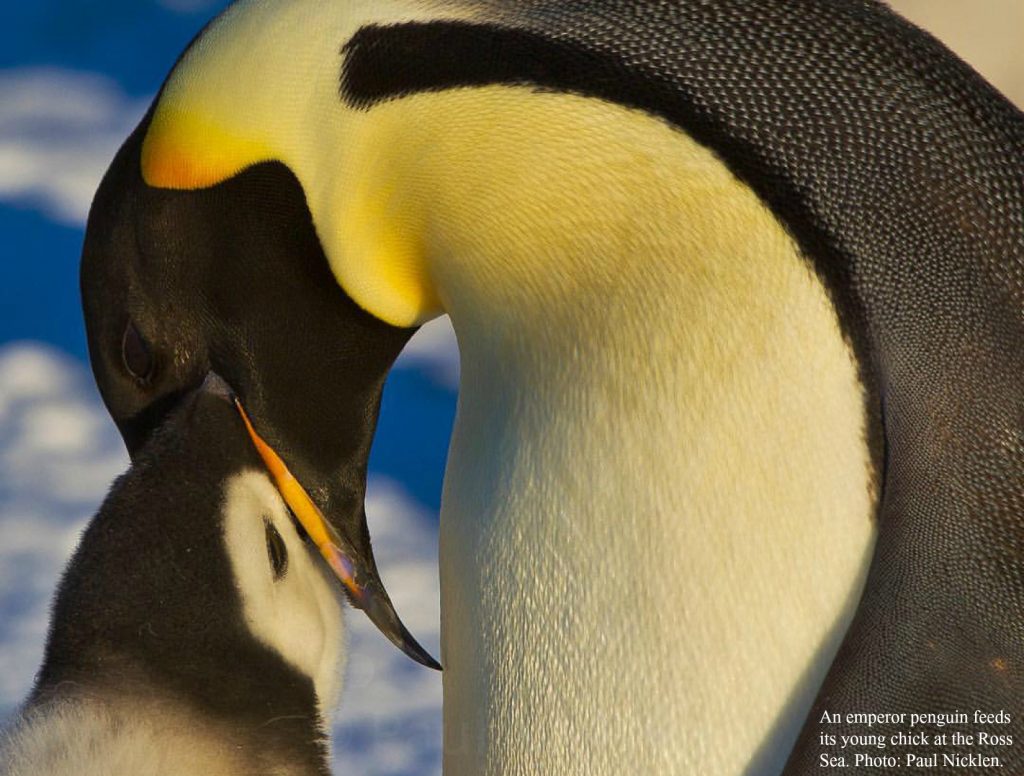 Soon after the announcement of Papahānaumokuākea’s world record expansion, the Ross Sea marine protected area in Antarctica became the largest on the planet at 598,000 square miles! Scientists believe that the Southern Ocean produces approximately three-quarters of the nutrients that sustain life in the global ocean. 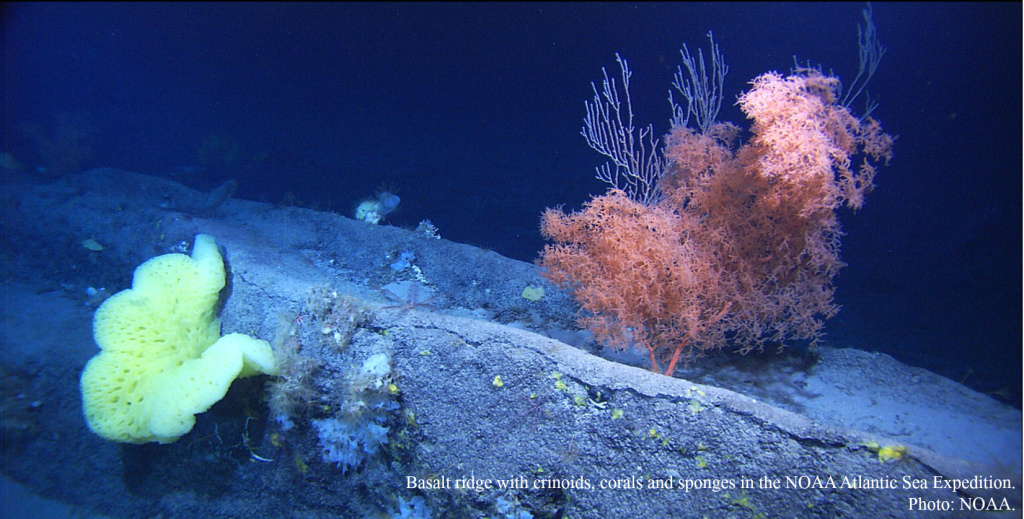 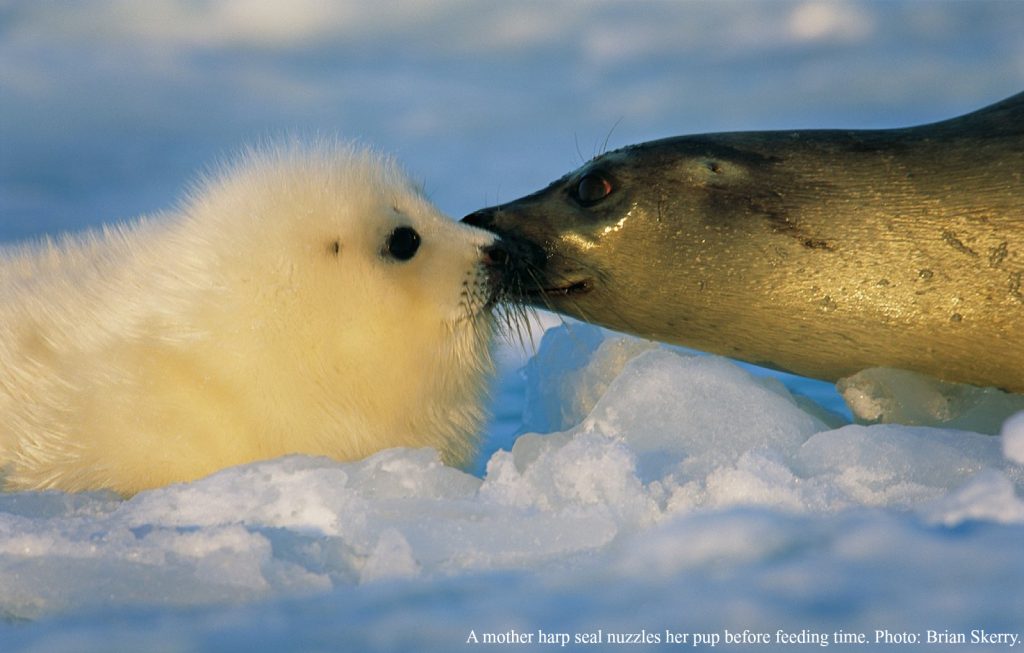 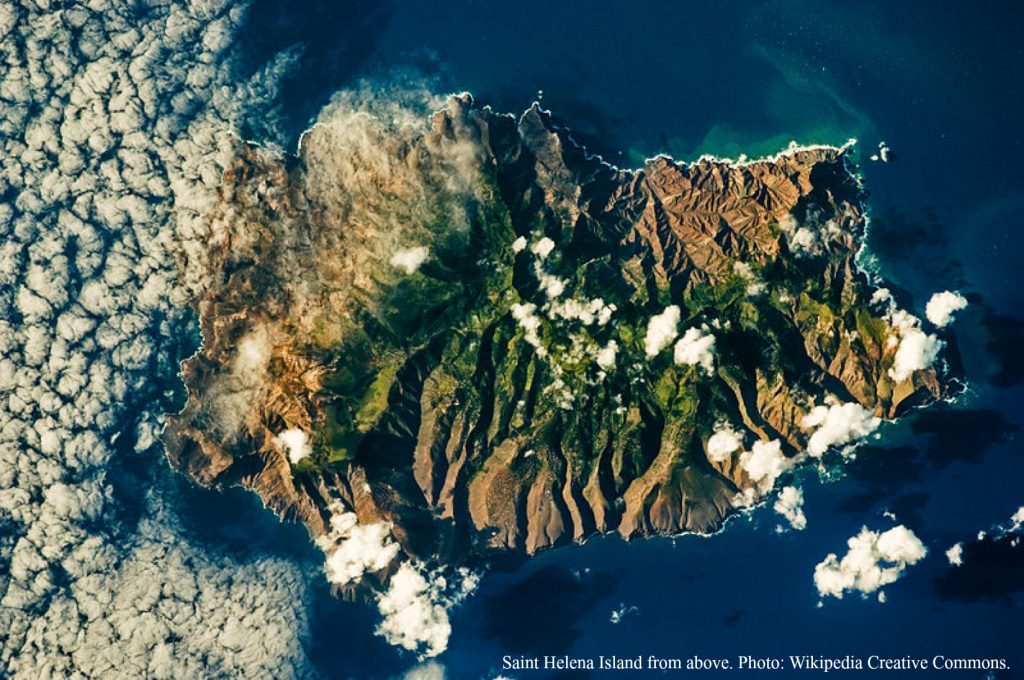 At the 2016 Our Ocean conference, the United Kingdom announced the designation of a sustainable use marine protected area throughout the entire exclusive economic zone around St. Helena (172,000-square mile area). This area is home to whale sharks and humpback whales, as well as many shorebirds! 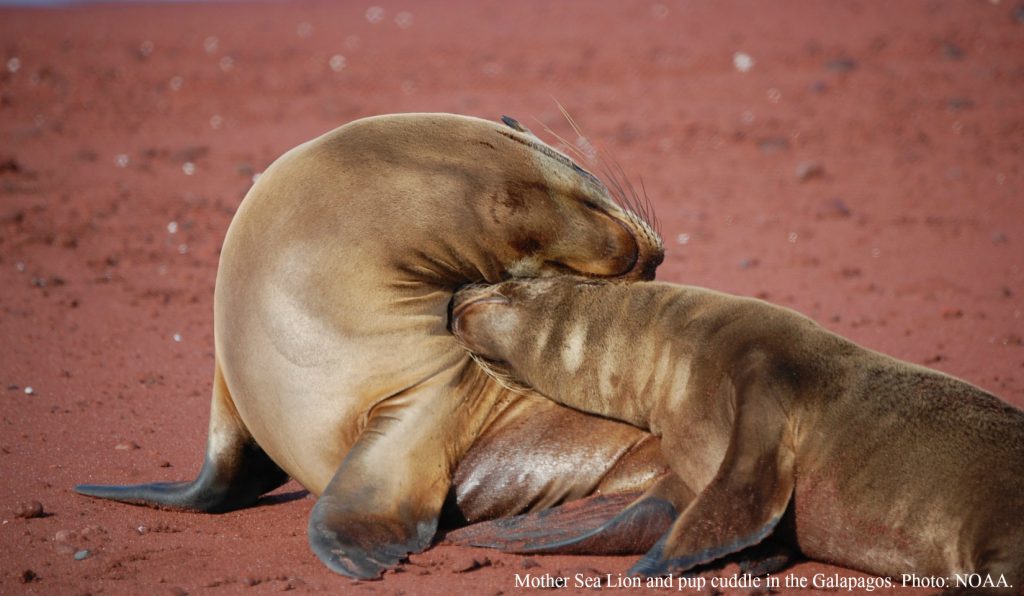 Ecuador created a large marine reserve that protects the highest abundance of sharks known in the world! Over 16,200 square miles of this reserve is no-take area.