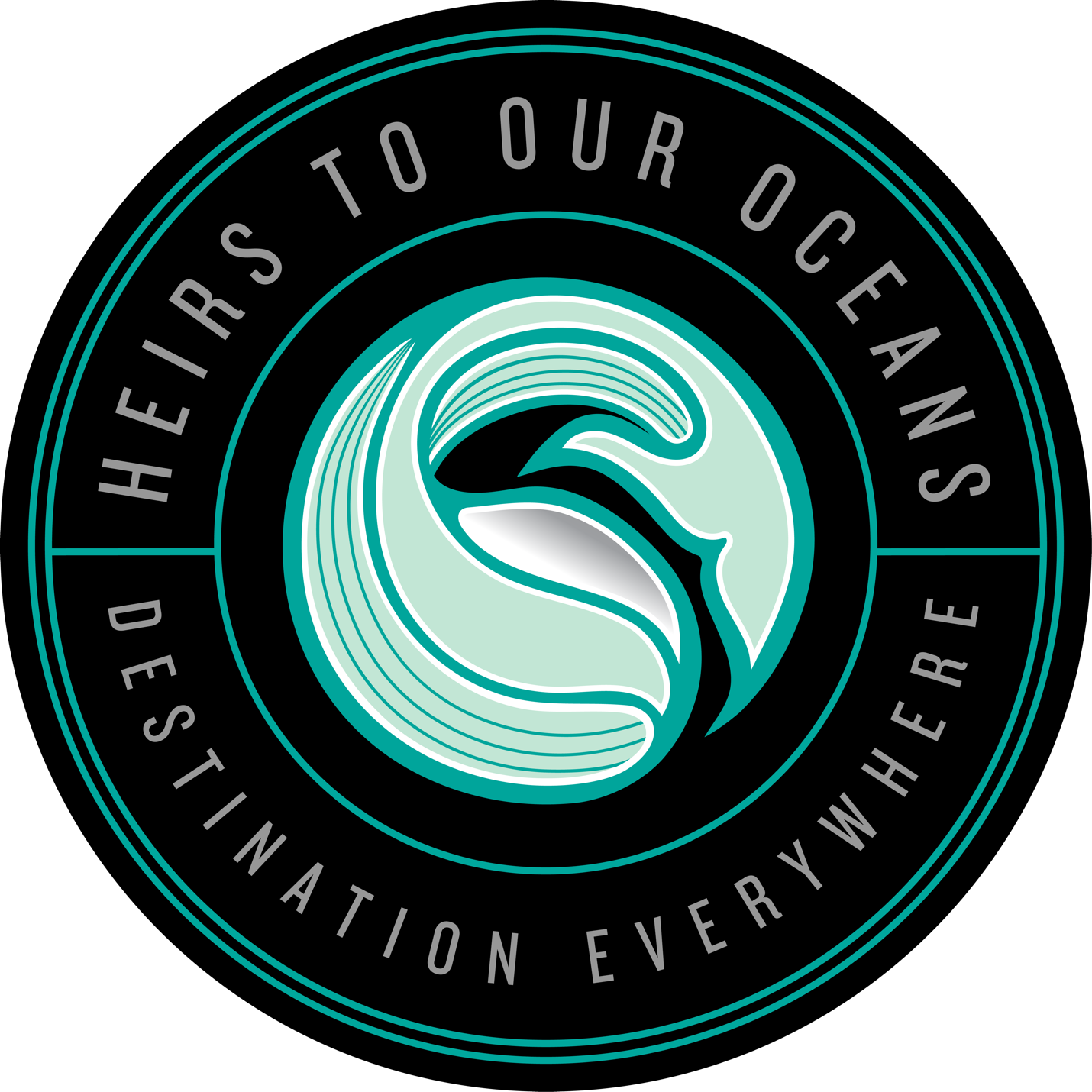 We are excited to shine the Global Ocean Refuge System (GLORES) Partner Spotlight on HEIRS TO OUR OCEANS! Heirs To Our Oceans is a proactive group of kids – ages 10-16 – who recognize that they, along with your children, grandchildren, nieces, nephews, and newly-spawned zygotes, will inherit the ocean after adults today are done with it. They are the next generation representing the grown-ups to come. Marine Conservation Institute is absolutely thrilled to receive their support of our largest initiative, GLORES! 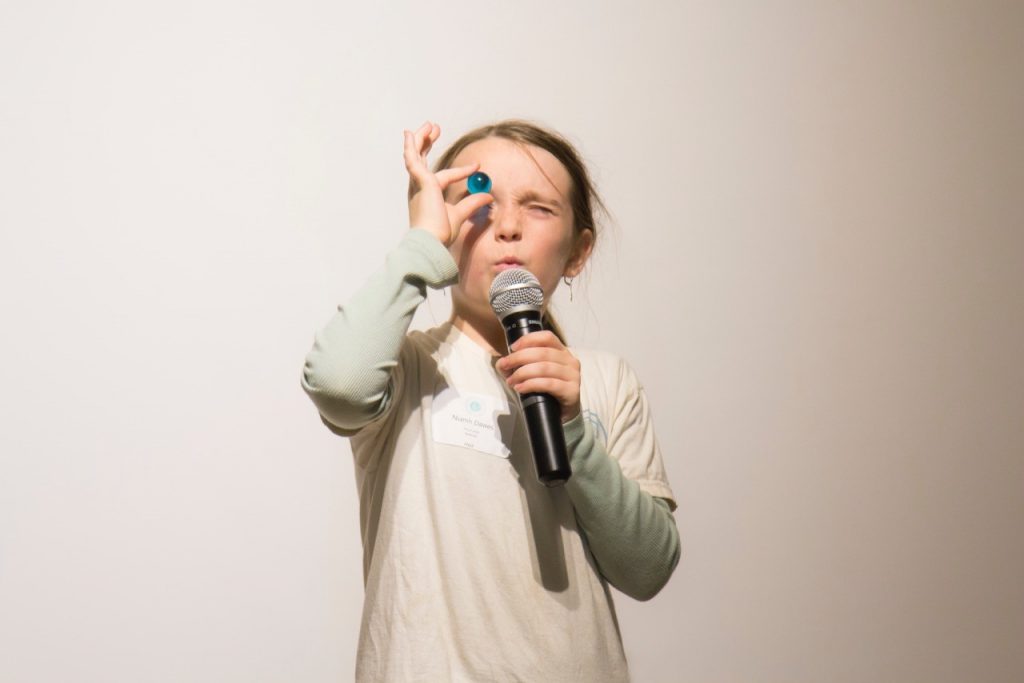 About Heirs to Our Oceans:

Through project-based, interdisciplinary customized- and independent-learning, the Founding Heirs are informed of the real-world problem of our current ocean crisis and are committed to being a part of the solution.

The Founding Heirs have one main goal:  To create a global movement where kids around the world stand up and claim themselves as Heirs. The Heirs are dedicated to learning about the problems our oceans face and standing up as leaders to make a change. Why?  Because they are the future. Their generation needs millions around the globe facing the issues of today and working to turn around the current destructive path. As human population explodes and our oceans become more and more at risk, this next generation is in need of their peers moving into careers and lifestyles that are a part of the solution, not the problem. 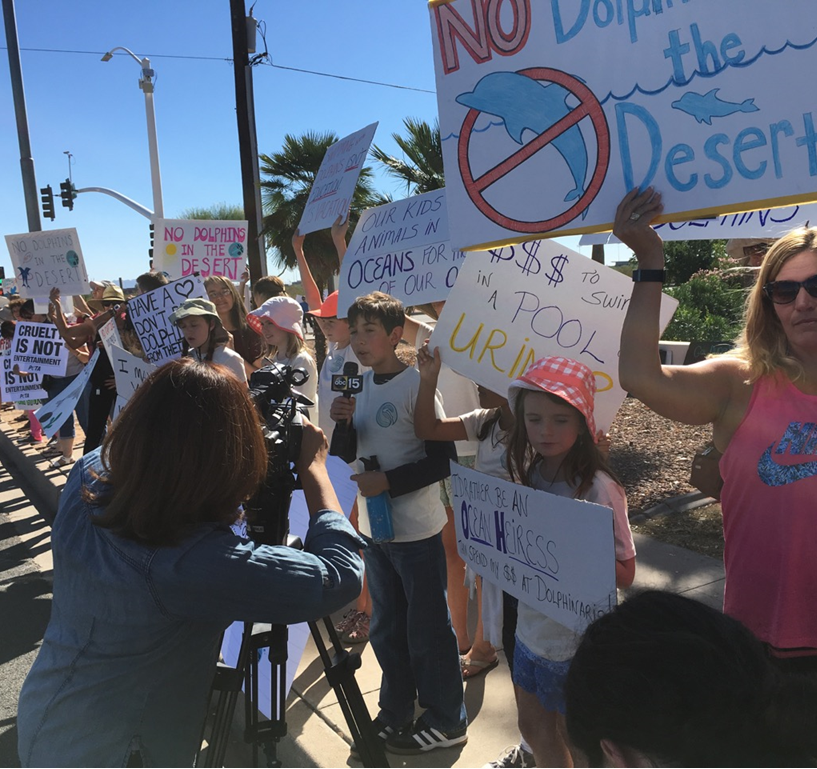 We asked them why they became a Global Ocean Refuge System partner:

“As Heirs, we care greatly about the protection of our oceans, for our lifetimes. Necessary is to allow our oceans to recover after decades of over-fishing and abusive fishing practices. Our oceans need reprieve as do so many island nations who rely upon our blue planet’s oceans for their sustenance. Establishment of no-take marine protected areas all around our water planet is essential for this rejuvenation to occur so that our generation and our children’s generation will have the benefits of tuna and shark and sea turtles and other ocean life playing their important roles in the marine ecosystems.

“Marine Conservation Institute’s GLORES program encourages countries to effectively implement and enforce legislation that establishes marine protected areas. GLORES goes steps beyond simply the passing of legislation. It is a system designed to create incentives to not just claim a marine area is protected but to truly protect the area. Through an in-depth evaluation and prestigious and publicly-announced award system, a country is motivated to ensure protection and rehabilitation of its water’s resources and seek global recognition for doing so. This, in turn, creates incentives for additional nations to follow, putting good practices in place to ensure a protected marine area for the world’s eyes to witness.

“Heirs To Our Oceans supports the GLORES project and believes that the next generation should learn about the importance of it as a solution to protecting our oceans. We are excited to be a GLORES Partner in adapting the concept for younger minds, our peers, to understand and appreciate. The more youth worldwide appreciating the importance of establishing effective marine protected areas for purposes of ocean preservation, the better, as we young people grow into adulthood.” 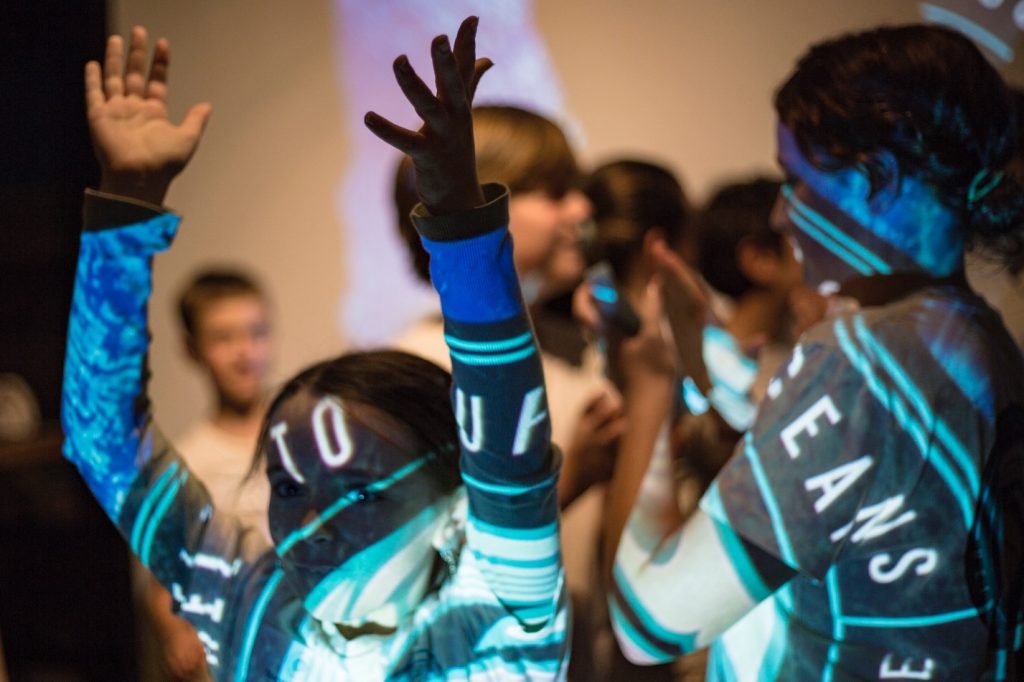 More about Heirs to Our Oceans:

Heirs To Our Oceans have a job to do, and they are unstoppable.  Origin San Francisco, Destination Everywhere.