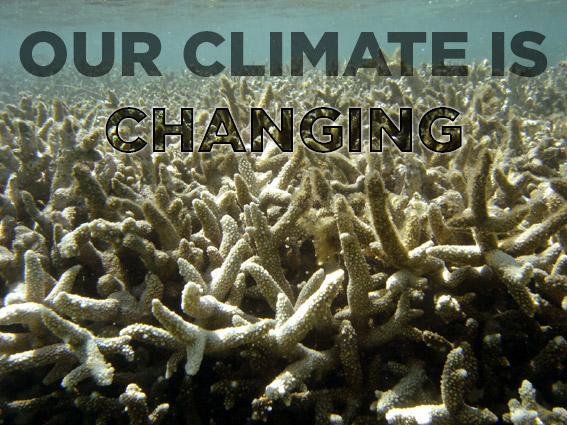 President Trump’s Executive Order to dismantle the Clean Power Plan is a move that blatantly ignores overwhelming scientific consensus about the immense threats that carbon pollution poses to human and environmental health.

The Clean Power Plan, a set of rules to reduce greenhouse gas emissions and address human-caused climate change, is an enormous step in the right direction. It places the U.S. (the world’s largest economy and second largest emitter of carbon dioxide) in a key leadership position in international efforts to confront global climate change. Recognized by the U.S. Department of Defense as a risk to national security interests, climate change should be at the forefront of all U.S. policy, not moved to the back burner.

Marine life and oceans, from the frozen seas to the sunlit tropics, are threatened by the changing climate.  As the ocean warms and acidifies due to excess atmospheric carbon dioxide, we now risk mass extinction in the seas and large reductions in the important benefits we get from the ocean: oxygen, essential protein for millions of people and a livable climate. This Executive Order puts marine life and the communities that rely on a healthy ocean at great risk.

Despite such troubling actions by the president, the team at Marine Conservation Institute will continue to provide solutions to maintain resiliency and recover ocean life through our science-driven initiatives, like the Global Ocean Refuge System (GLORES). GLORES is a systematic effort to catalyze strong protection for at least 30% of the ecosystems in each marine biogeographic region by 2030 to provide marine life with much needed respite from damaging human activities as ocean warming and acidification escalate and threaten these living systems.