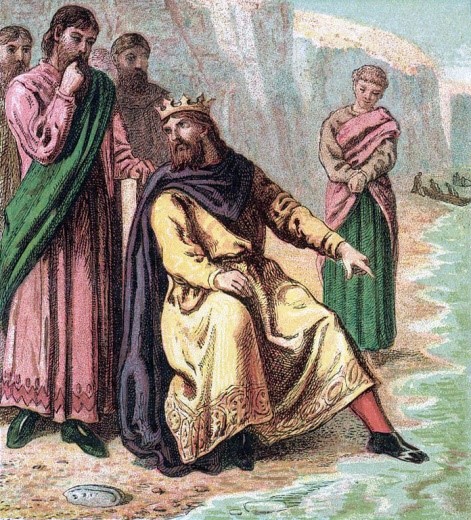 Today, President Trump released a budget outline for 2018 that has been called “the skinny budget”. Unfortunately, it is just that for most activities other than defense and homeland security. The Department of Commerce, which houses the National Oceanic and Atmospheric Administration or NOAA, would be slimmed down by $1.5 billion or 16%. This probably translates to a cut to NOAA’s budget of $900 million or more. At least $250 million of ocean and climate research grants are specifically called out for cancellation and programs supporting state and local efforts to make coasts more resilient to climate change would also be eliminated.

Cuts of this magnitude to important ocean and climate research leave the U.S. and its citizens more vulnerable to climate change and the extreme weather that accompanies it. The ocean economy and related jobs is quite large and depends on the work that NOAA does in so many ways. Our new marine protected areas in the Atlantic and Pacific that make ocean ecosystems more resilient to climate change need more monitoring, research and enforcement, not less. Oceans are vital to buffering us from the impacts of climate change and maintaining their resilience is key to a habitable planet.

Do you remember the story of King Cnut of England who, having conquered all of England and feeling very powerful, went down to a beach and commanded the tide to stop rising or else? One thousand years later President Trump seems to have adopted King Cnut’s attitude. Ignoring climate change, ocean warming and acidification, and sea level rise is akin to ordering the tides to stop rising. President Trump’s budget outline would eliminate large swathes of ocean and climate research, grants to local governments to prepare for sea level rise and increased storms, and even result in cuts to the program that runs our weather and climate satellites. This is a ‘see no evil, hear no evil’ approach to budgeting for the single most important –some would say existential- threat to our planet.  If we can’t ‘see’ warming, maybe it will stop.

…By the way, King Cnut’s feet and legs did get drenched much to his dismay. Just like warming and its impacts will continue with or without U.S. data to document it.