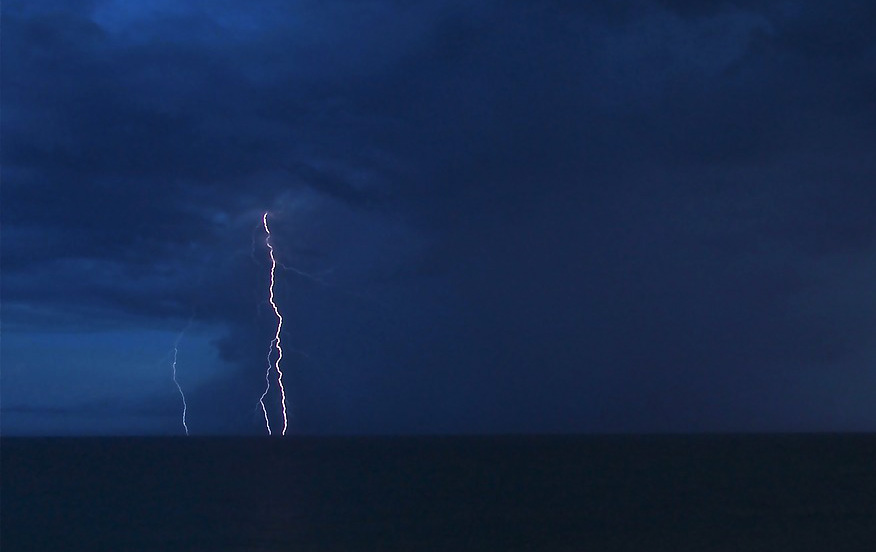 Since taking office, President Trump has launched a frightening assault on U.S. ocean conservation and governance. Previous administrations have pursued marine conservation as a bipartisan issue, with both President George W. Bush and President Barack Obama designating large protected areas in important biodiversity hotspots. Now, the Trump administration is threatening the future of our National Marine Sanctuaries and Marine National Monuments by considering opening these areas to oil and gas development, mineral extraction, and industrial-scale fishing under Executive Orders 13792 and 13795. Despite resounding public support for their protection, the Department of Interior recommended that some of the largest marine protected areas be shrunk and opened to commercial fishing. The Department of Commerce recently submitted their recommendations to Trump — but they refuse to make their report public.

Our Marine National Monuments and Sanctuaries are too valuable to be exposed to drilling and fishing. The U.S. marine reserves of the Pacific Remote Islands and Rose Atoll are globally important, containing some of the most abundant and biodiverse areas in the ocean. These reserves are one of the most effective conservation tools we have for increasing fish populations both inside the protected area and outside in adjacent fisheries. They also build the resiliency of precious ecosystems, like coral reefs, in the face of ongoing degradation. The ecological impacts of introducing commercial fishing and other extractive uses would devastate these areas and leave them protected on paper only.

The islands, atolls, coral reefs and seamounts in the Pacific monuments have been protected since the 1920s as part of the National Wildlife Refuge system. At least eight U.S. presidents, including Teddy Roosevelt, Richard Nixon and Bill Clinton, have supported their special status. Each protected area was originally assessed with great care and their strong local support stands in stark contrast to the Trump administration’s review. Their process ignores the public in favor of companies seeking commercial gain.

President Trump’s faulty review isn’t his only threat to our ocean stewardship. Multiple bills in Congress are trying to change the Antiquities Act to prevent future marine monument designations. He also nominated Barry Myers, a businessman with no science training, to be the head of the National Oceanic and Atmospheric Administration (NOAA), a position typically held by prominent marine scientists. The Trump administration’s attempts to roll back protections of marine reserves and block new ones are scary enough to haunt us on Halloween, but our D.C. team will keep promoting sound marine policy and fighting this fearsome attack on our oceans.

One thought on “Scary Threats to Our Marine Protected Areas”