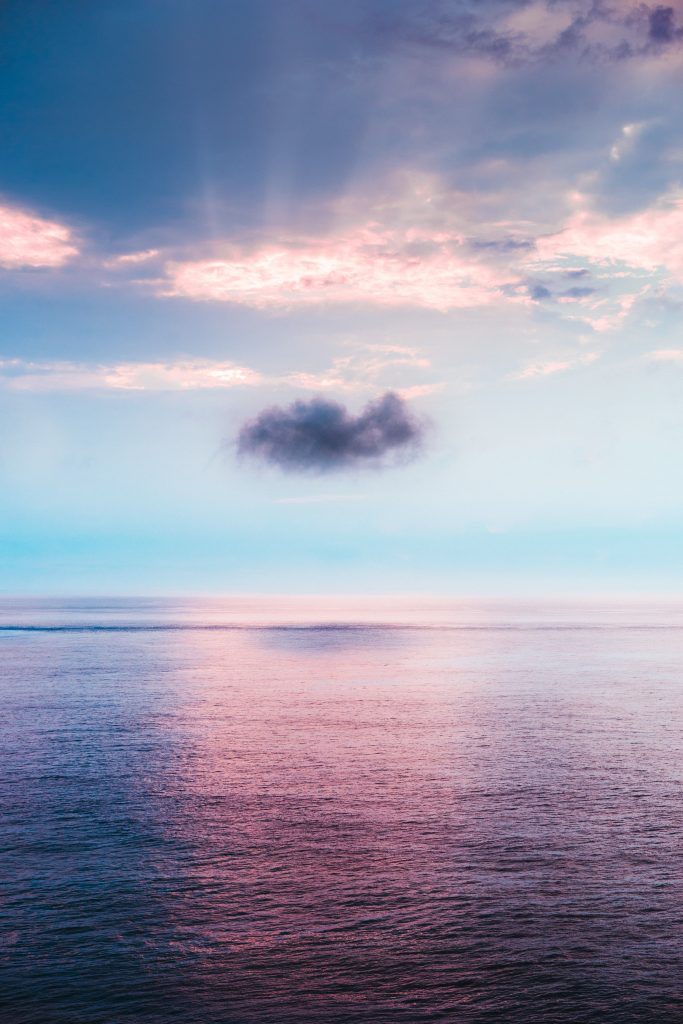 On Friday, September 20th around the world, young people and grownups of all ages will be leaving their schools, homes, and workplaces to ask their governments and world leaders to get serious about tackling climate change. This particular climate action was started by Greta Thunberg, a young woman of 16 from Sweden, who began over a year ago to leave school every Friday to call upon Sweden and other nations to do more, much more, about slowing and reversing climate change. By now, her frank speeches to world political and economic leaders have gone viral and shamed ‘the adults in the room’ into taking actions against climate change. She said what many of us were thinking: If the adults won’t save the world for themselves because they won’t see the full impacts, then the least they can do is to save the world for their children and grandchildren. 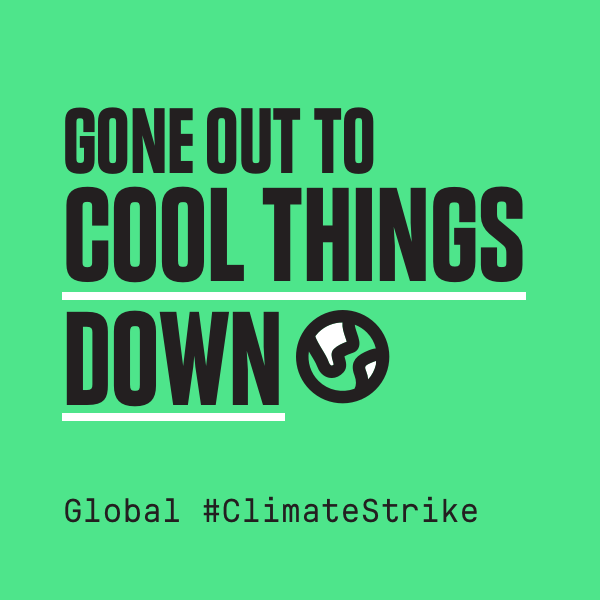 So join us on Friday as we march to show our children and grandchildren that WE care about the world they will grow up in; that WE care about the warming oceans and the dying coral reefs; that WE will do our best to leave them a world that is not forever cursed with rising temperatures. We’ll be marching with and for the children in Washington, DC, in Seattle, WA, and in northern CA. We hope to see you there or at one of the hundreds of climate rallies across the U.S. and around the world this Friday.  Go to https://globalclimatestrike.net/ or https://actionnetwork.org/event_campaigns/us-climate-strikes to find a climate strike near where you live or work.

Send us pictures of the demonstrations you attend. We’ll publish a collage of those pictures on our website

September is a busy month for climate actions. On Friday (9/20) there will be strikes worldwide to protest climate change and demand that governments, including the recalcitrant Trump administration, step up efforts to fight warming. On Saturday (9/21), youth delegates will gather in New York for a climate summit. World leaders will gather to discuss global warming on Monday (9/23) at the UN Climate Summit. On Wednesday (9/25) the Intergovernmental Panel on Climate Change will release its report about the impacts of climate change on the world’s oceans and icy poles. The clear message from that report will be:

Our oceans are in trouble; the ocean is literally ‘taking the heat for us’

To create healthier and more climate resilient oceans, we have to reduce other ocean stressors by protecting marine habitats & special places just as we do on land with national parks and forests

Send us pictures of the demonstrations you attend. We’ll publish a collage of those pictures on our website