For the 50th anniversary of Earth Day, we’re celebrating our blue planet through a contest that highlights people’s connections to, and experiences of, the ocean, the blue heart of our planet. Marine Conservation Institute invites you to enter our Ocean Photo Contest to celebrate our deep connection to our blue planet!

When Earth Day began in 1970, it was the culmination of an environmental movement that began decades before, inspired by the prescient writings of a marine biologist who  saw ecosystems in decline all around her: Rachel Carson. The first images of Earth from space highlighted how fragile the balance of life is on our planet. Seeing our home planet as a delicate blue pearl drifting in the emptiness of space emphasized two key realities: that the planet we call Earth is really mostly Ocean (evident in the savoy blue color of Earth photographed from space), and that ours is a fragile home that necessitates better stewardship.

Arthur C. Clarke wrote: “How inappropriate to call this planet Earth, when clearly it is Ocean.” We couldn’t agree more, hence our focus on the ocean this Earth Day. Environmentalist James E. Loveluck, in 1979 added: “Nearly three-quarters of the Earth’s surface is sea, which is why those magnificent photographs taken from space show our planet as a sapphire blue globe, flecked with soft wisps of cloud and capped by brilliant white fields of polar ice.”

The old adage that a picture is worth a thousand words encapsulates the importance of early pictures of Earth from space to awakening an environmental movement half a century ago. The importance of those images of a “sapphire blue globe” inspired us to initiate our Ocean Photo Contest, to emphasize our planet’s living ocean. The ocean holds more than 95% of all livable space on Earth, and is the defining factor driving the composition of our atmosphere, the mild climate variations we have, and much more. Earth Day is at its essence a celebration of our ocean planet, the only planet that we know dominated by a watery world that both hosts unique life and makes life possible outside of it.

To participate, send us a picture taken by you, that includes the ocean in part of all of the frame (underwater images count!), along with a caption that describes the story behind the picture and the connection you felt to the ocean the moment you took it to enter to win! We’ll have prizes for the top three winners of our Ocean Photo Contest: A $100 Sand Cloud gift card for the winner, a $50 Sand Cloud gift card for the runner-up, and a Sand Cloud water bottle for third place. 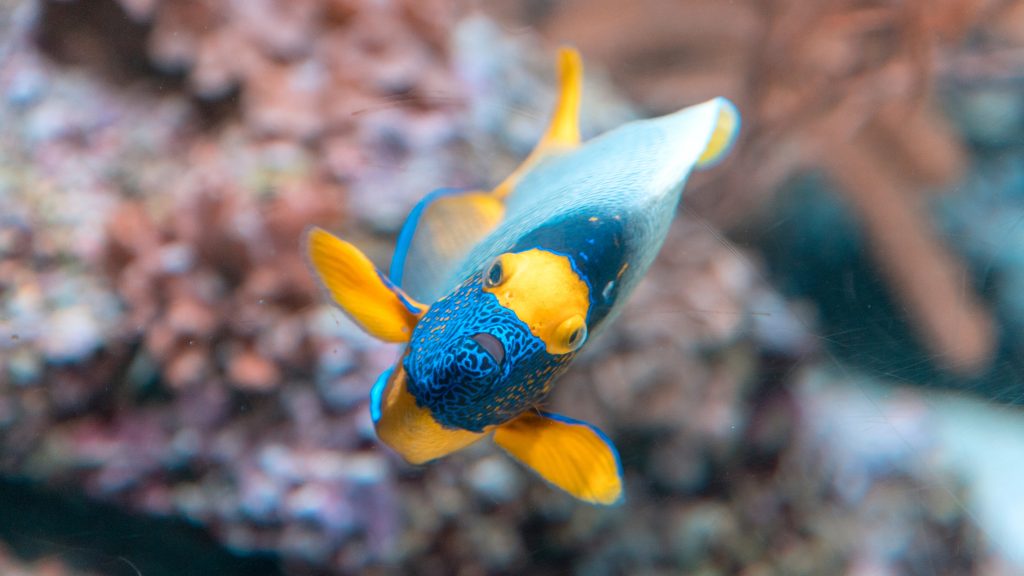 We hope finding an image that captures your connection to the ocean inspires you, and our community who will vote on submitted images ahead of World Ocean Day, June 8th. These pictures can become powerful drivers of awareness and action to protect our ocean, fitting into a tradition where stunning photography catalyzes action at scale. Can anyone forget the 1968 photograph of Earth rising above the moon’s surface taken by the Apollo 8 astronauts?